What Is Melamine and Is It Safe to Use in Dishware? Melamine is a nitrogen-based compound used by many manufacturers to create a number of products, especially plastic dishware. It’s also used in:

Melamine is a nitrogen-based compound used by many manufacturers to create a number of products, especially plastic dishware. It’s also used in:

While Melamine is widely found in many items, some people have raised safety concerns that the compound could be toxic.

This article will explore the controversy and considerations regarding Melamine in plastic products. Keep reading to find out if Melamine plates should have a place in your cabinets and at your picnics.

When manufacturers create plasticware with Melamine, they use high heat to mold the substances.

While the heat uses up most of the Melamine compounds, a small amount does usually remain in the plates, cup, utensils or more. If Melamine gets too hot, it can start to melt and potentially leak into food and drink products.

The safety concern is that Melamine can migrate from the plates to foods and lead to accidental consumption.

The Food and Drug Administration (FDA)Trusted Source has conducted safety testing on Melamine products. Examples include measuring the amount of Melamine leaked into foods when the Melamine was kept at high temperatures against the foods for hours at a time.

The FDA did find that acidic foods, such as orange juice or tomato-based products, tended to have higher levels of Melamine migration than nonacidic ones.

However, the amount of leaking Melamine is considered to be very small — an estimated 250 times lower than the level of Melamine the FDA considers to be toxic.

The FDA has determined that using plastic tableware, including those containing Melamine, is safe to use. They have established a tolerable daily intake of 0.063 milligrams per kilogram of body weight per day.

The FDA does caution people not to microwave plastic plates that aren’t specified as “microwave-safe.” Microwave-safe items are usually made from ceramic components, not Melamine.

However, you can microwave something on a microwave-safe plate and then serve it on a Melamine plate.

Are there any risks or side effects?

The chief concern regarding Melamine is that a person may experience Melamine poisoning from leakage into foods.

The researchers detected Melamine in the participants’ urine, peaking at between 4 and 6 hours after they first ate the soup.

While the researchers noted the amount of Melamine could vary based on the plate manufacturer, they were able to detect Melamine from the soup consumption.

They did take samples before soup consumption to ensure the participants didn’t already have Melamine in their urine before starting the study. The study’s authors concluded the potential for long-term harm from Melamine exposure “still should be of concern.”

If a person were to consume high Melamine levels, they could be at risk for kidney problems, including kidney stones or kidney failure. According to an article in the International Journal of Food Contamination, constant, low levels of Melamine exposure may be related to increased risks for kidney stones in children and adults.

One of the other concerns about Melamine toxicity is that doctors don’t fully know the effects of chronic Melamine exposure. Most current research comes from animal studies. They do know that some Melamine poisoning signs include:

pain in the flank area

little to no urine production

If you have these signs, it’s important to seek medical attention as quickly as possible.

Other types of Melamine contamination, separate from using tableware, have been in the news.

In 2008, Chinese authorities reported infants became ill due to exposure of Melamine illegally added to milk formula. Food manufacturers were adding Melamine to artificially increase the protein content in the milk.

Another incident occurred in 2007 when pet food from China, yet distributed in North America, contained high Melamine levels. Sadly, this led to the deaths of more than 1,000 household pets. A recall of more than 60 million dog food products resulted.

The FDA doesn’t permit Melamine as an additive for food or for use as a fertilizer or in pesticides.

Take these pros and cons into consideration before using Melamine dishware to decide if it’s the best fit for you. 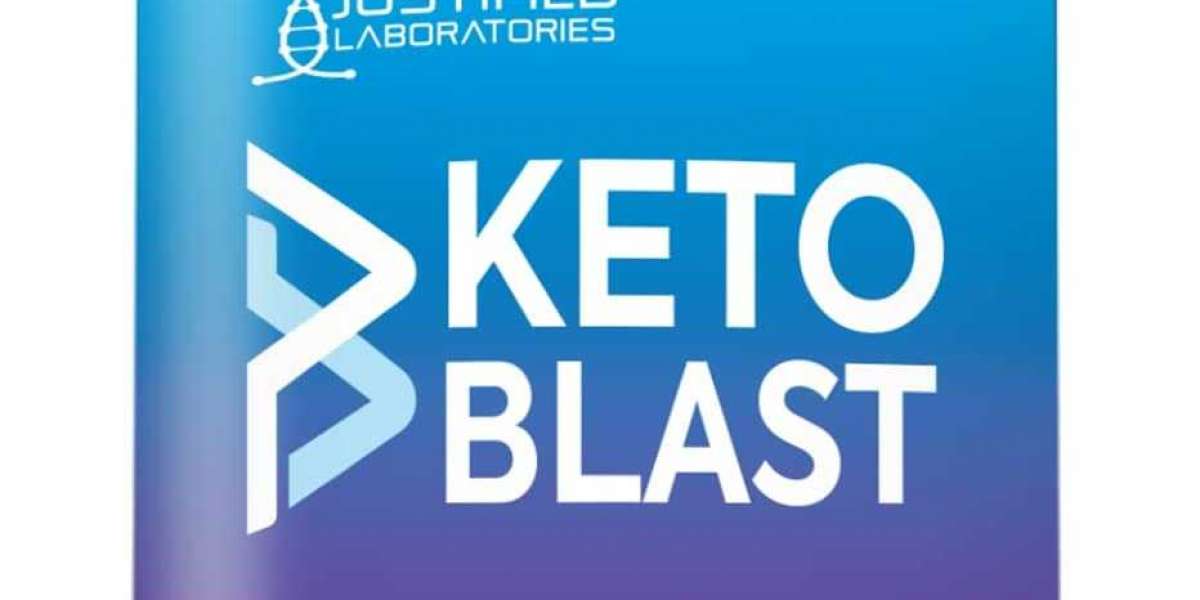 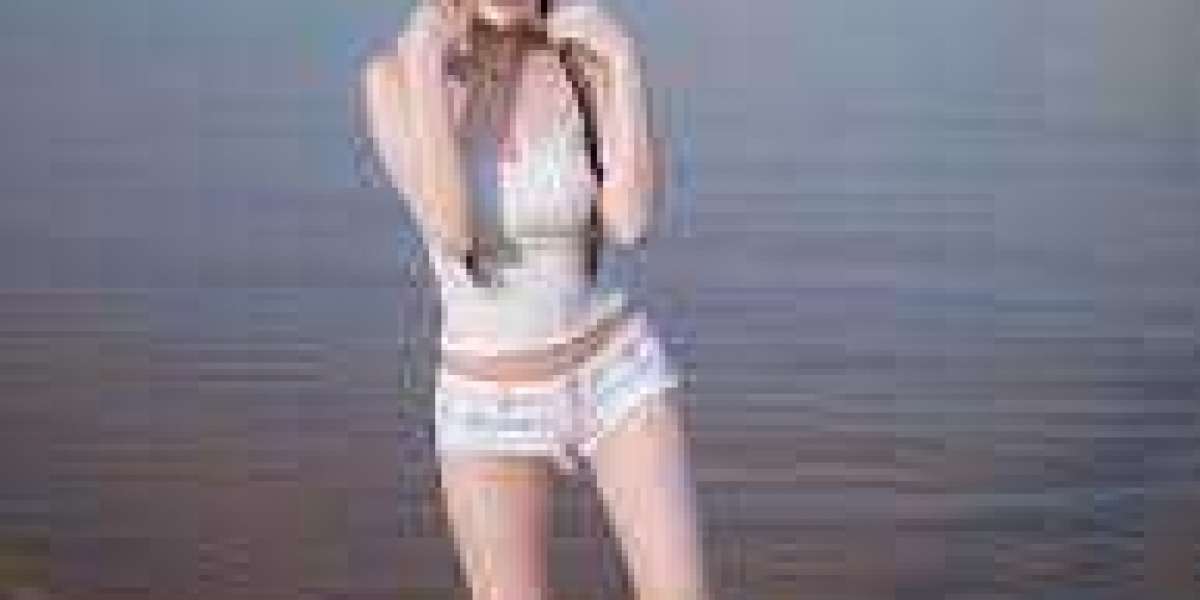 What If: Is there any course 2005 Gets the Time of Glory